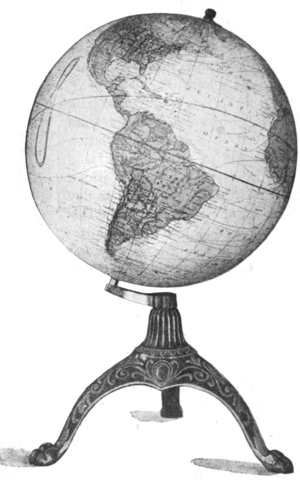 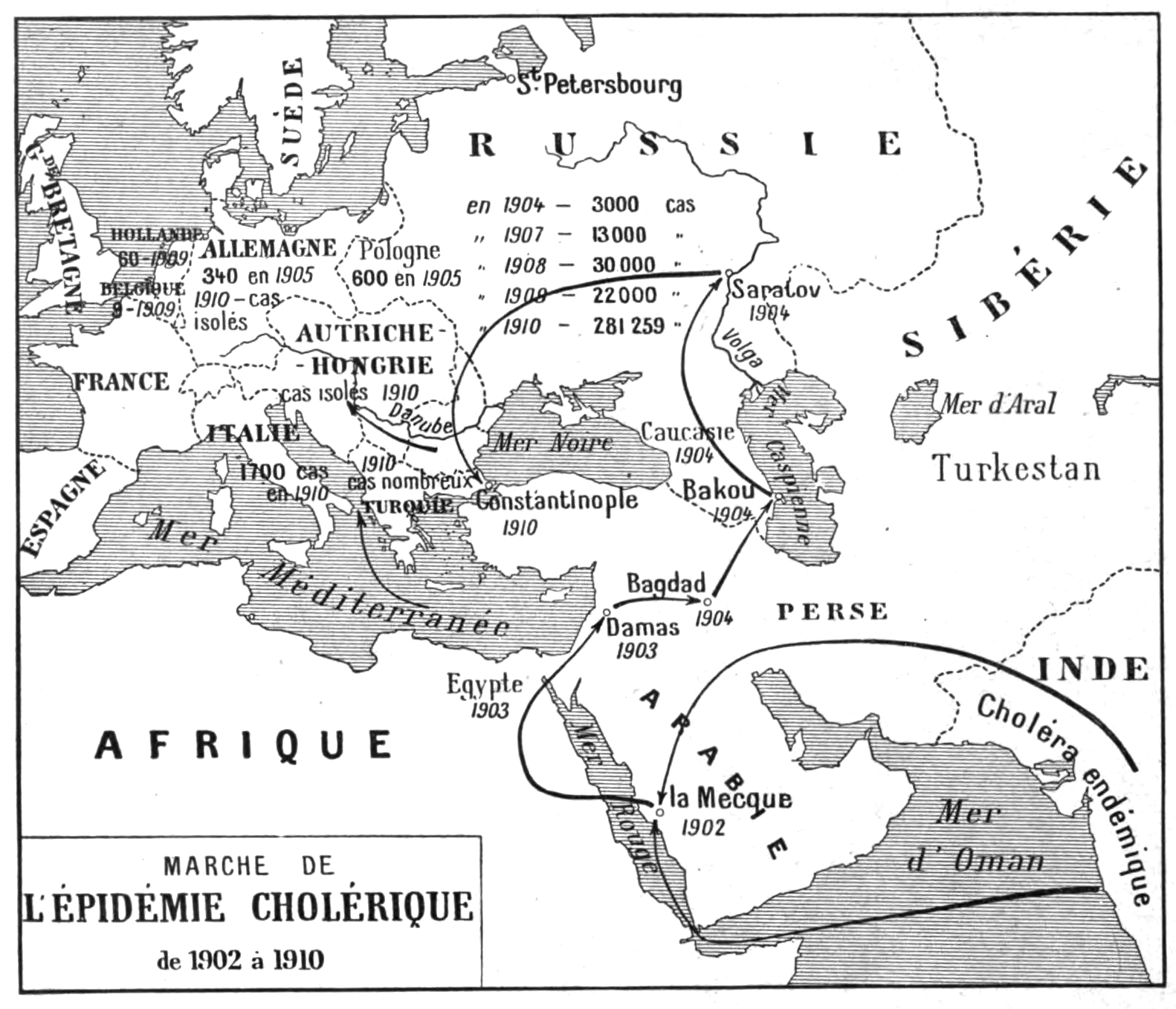 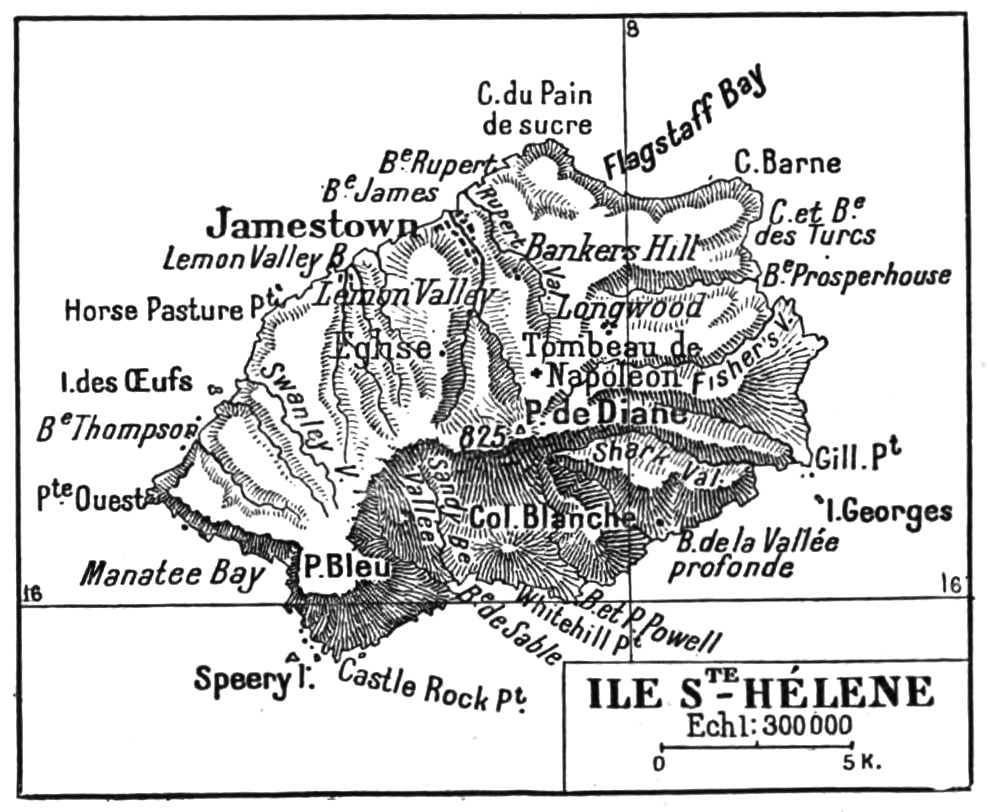 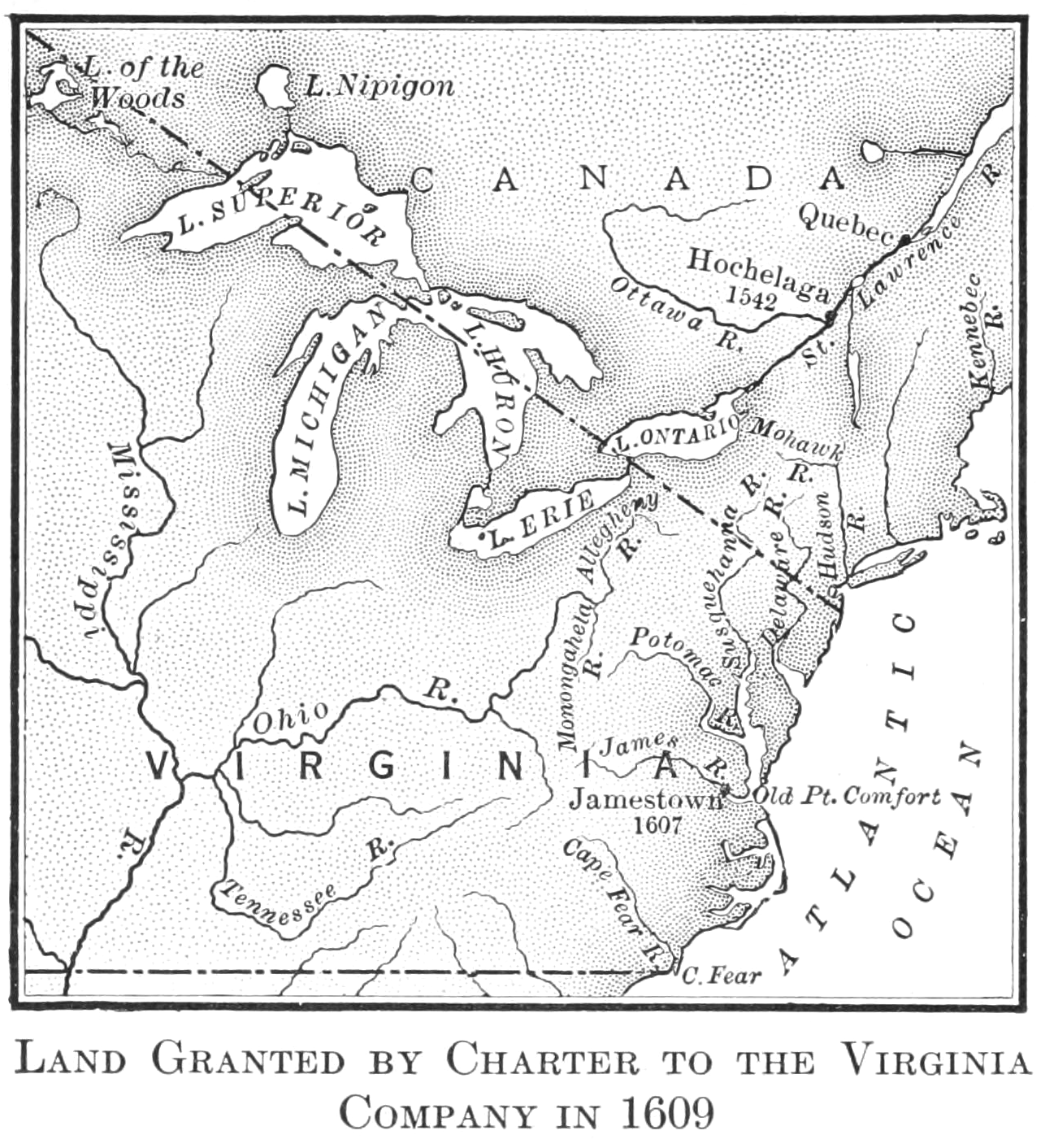 A History of the United States for Schools, 1919 (https://archive.org/stream/historyofuniteds01mcla#page/46/mode/1up)

From a pamphlet for Novelty Job Printing Presses, 1875.

From The Century Magazine, 1904. —The map shows the proportion, relative to population, of “men of talent” in each state and territory. What is a man of talent? It is a man whose name appears in a certain (unnamed) 1900 “directory of persons prominent in public life, the arts, sciences, and literary pursuits.” Was the directory published in Boston? you ask with an eye on the black splotch that is New England. No; it was published in Chicago.