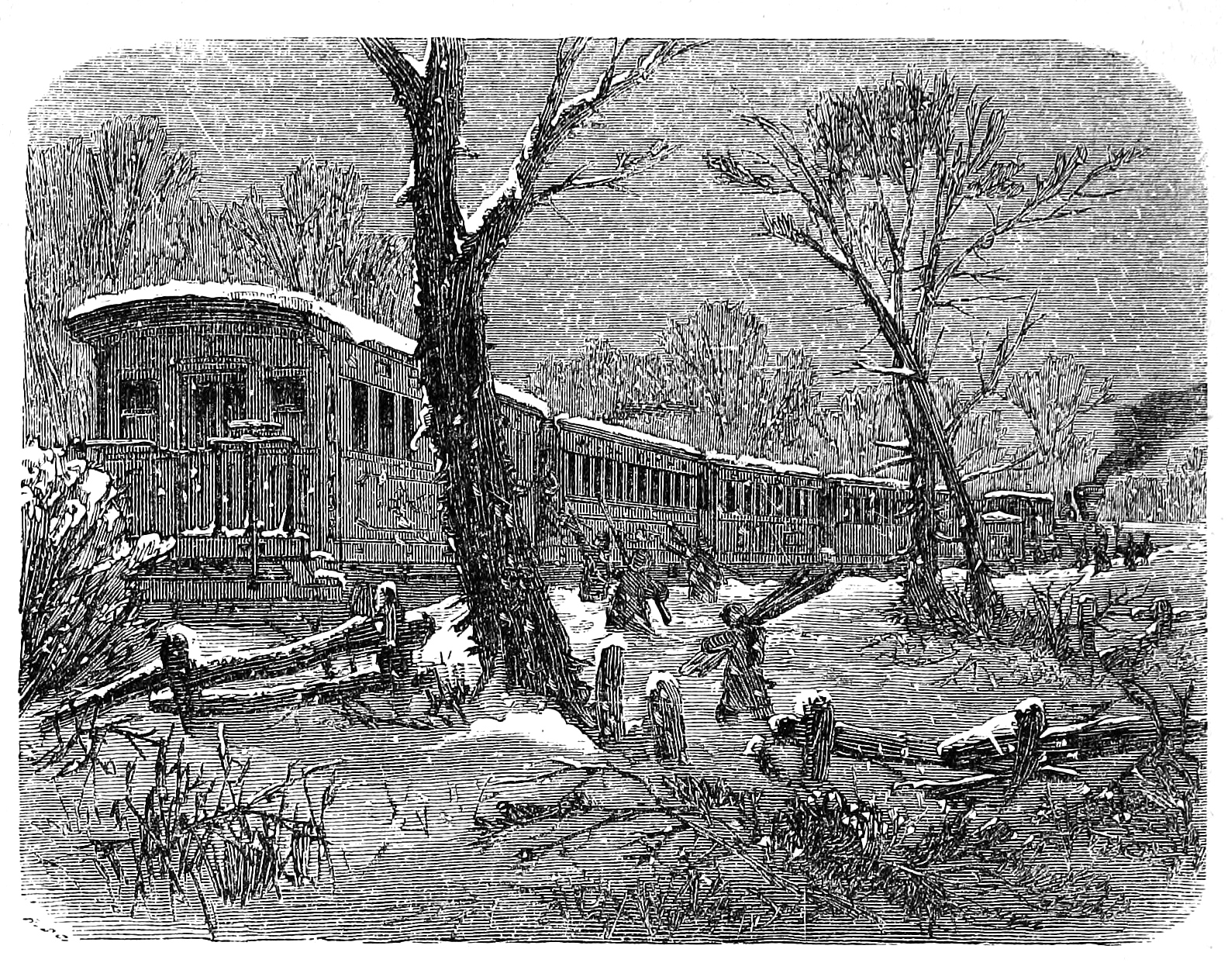 The engraving bears a mark in the lower left that seems to be “R. Sc.” “Sc.” is probably an abbreviation for “Sculpsit,” leaving “R.” as the only identification of the artist. 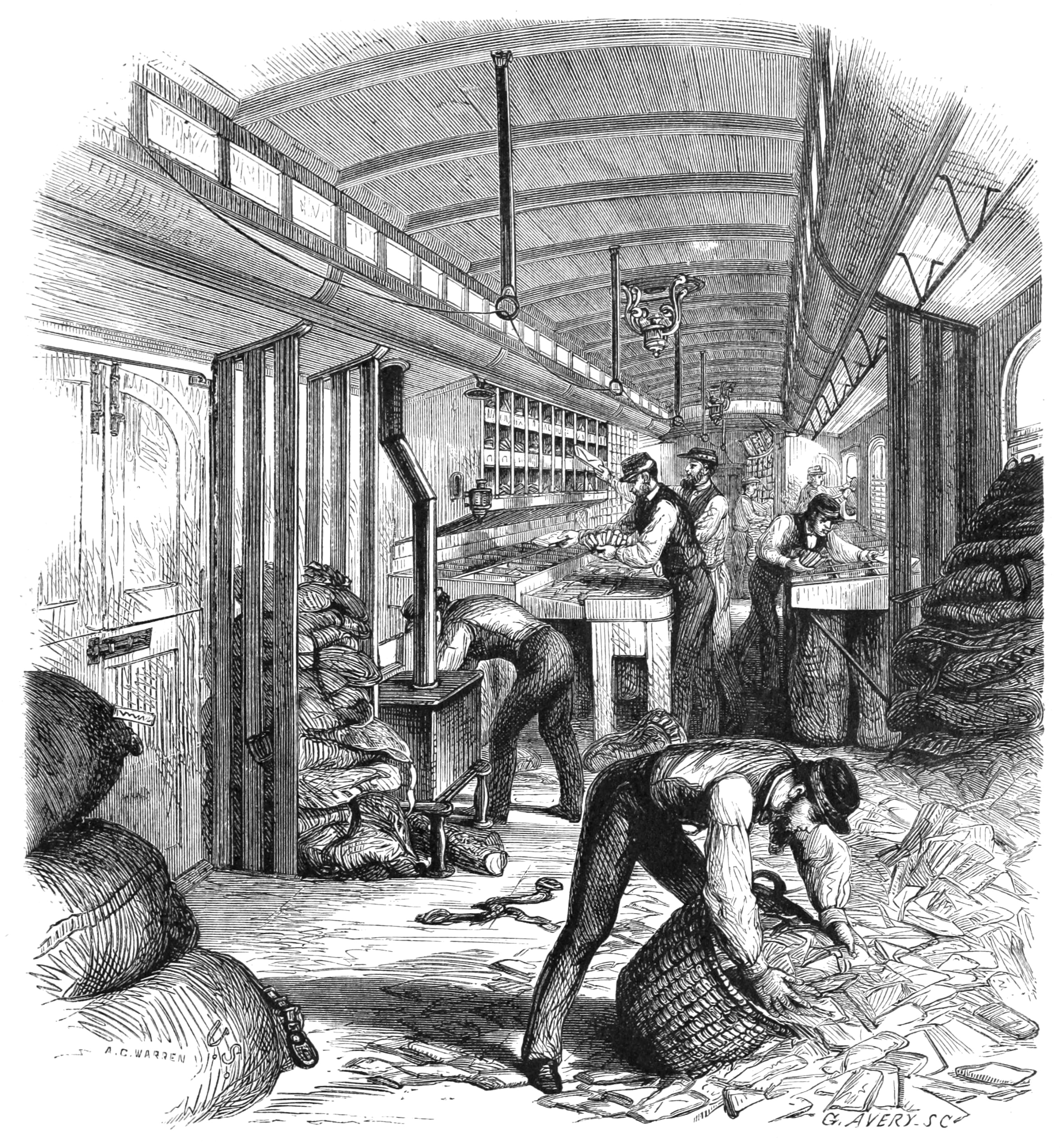 The source of this image was lost when the old Illustrations site disappeared. You may be assured, however, that it is in the public domain.

From Gleason’s Pictorial, 1853. —At this time the crossing of this mountain in the Alleghenies was effected by an inclined plane with a stationary engine. The cars were brought to the bottom of the hill by locomotives, and then hauled up by a chain attached to the engine at the top of the incline. These inclined planes were apparently common on early railroads in the eastern mountains, but it is very difficult to find information on them today. Most were abandoned by the later 1800s in favor of longer but much faster alignments that did not require separating the cars from the locomotive.